Have you ever driven in rush hour traffic in the rain or snow? During dry weather, people cut you off, assuming that you can stop in time. You can probably slow down safely in dry weather, so it isn’t such a big deal. In the rain or snow, however, you have to be extra careful. Your car doesn’t stop nearly as quickly, and unless you react coolly, calmly and decisively, you’ll get into an accident. It’s difficult to do. When you feel you’ve been slighted on the highway, it’s tempting to honk your horn, start yelling and drive aggressively.

But as tempting as it is, it’s useful to calm down and take decisive action to protect yourself. This metaphor works for the markets. Oftentimes, the market action does not go our way. The masses may not react to the news about a stock in the way we had hoped, or some major world crisis may nudge the market the wrong way. You have two choices: you can get angry and start thinking of a way to get even or you can calm down, figure out how to deal with it, and react decisively. 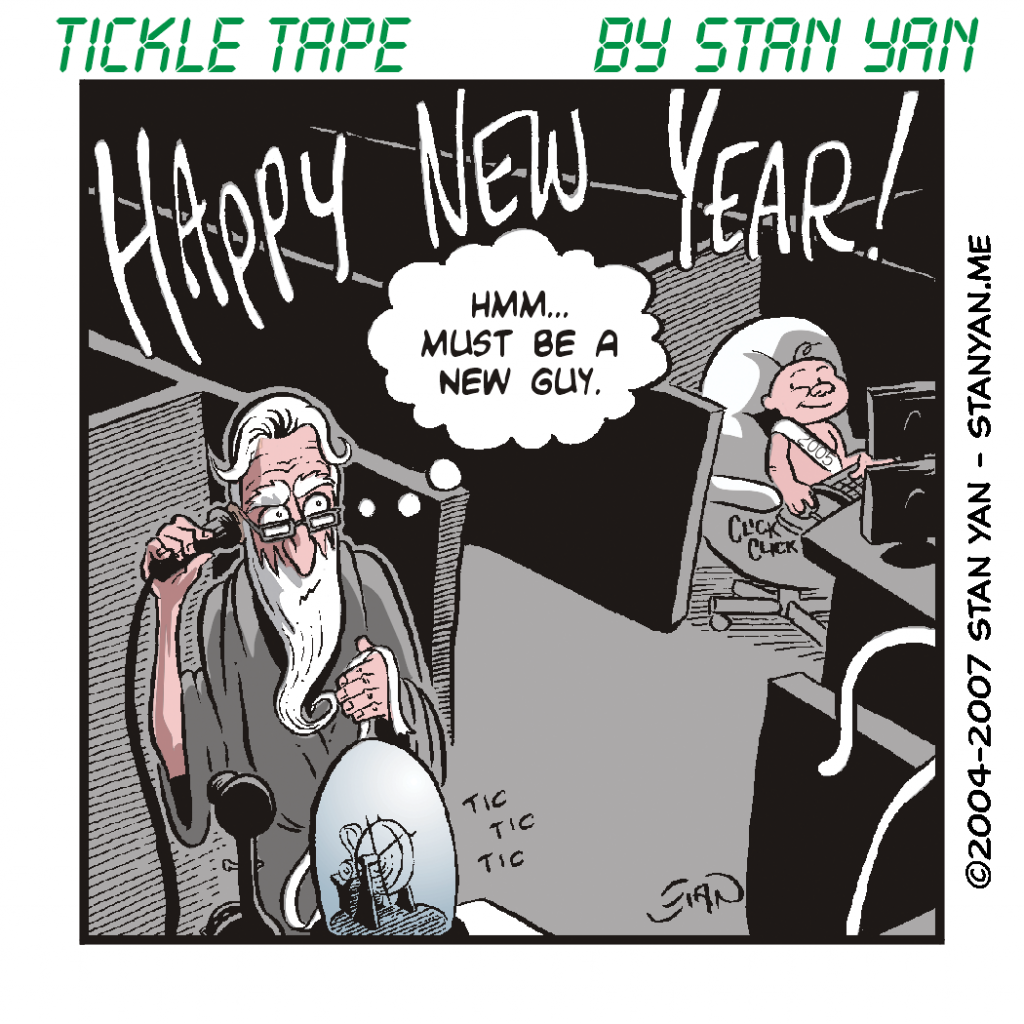 Winning traders don’t succumb to their emotions. They aren’t thrown off track by unexpected events. They approach the markets with a detached, unemotional, and rational mindset. Cultivating such a mindset is easier said than done, however. Just like battling inconsiderate drivers on the road, it can be difficult to contain your emotions at times. Your money is on the line, and it naturally puts a person on edge.  You try to think, “What can happen? So what if I lose a little money. I can take the loss in stride,” but it’s hard not to react emotionally.

Rather than react emotionally, you need to step out of your current mindset and look at yourself objectively with a third eye as if you are a character in a movie. How can you do it? Again, it’s hard to see things from a third eye when too much is on the line. When you are on edge and a little afraid, your mind tends to shut out part of your perspective.

Always be ready to question your current reality and expect the unexpected. Our emotions can be overpowering when we are caught off guard. But if we go in fully expecting the possibility of an unexpected, adverse event, we can mobilize our psychological resources more quickly and fight back immediately before we become inflexible and stuck. That doesn’t mean going into a trade pessimistically expecting it to be a failure. What it does mean, however, is being ready to react.

Before the trading day begins, for example, map out all possible adverse events (such as a rate hike or a product announcement) and mentally rehearse how you’ll deal with them. You might think, “I’m not going to be caught off guard. The trade may go wrong, and when it does, I’m going to just close it out and move on.” You might also try to visually imagine losing and bowing out gracefully. Imagine yourself watching the price go in the wrong direction, and then calmly and decisively closing the position. The main idea is to be ready for anything and be ready to put an alternative plan in place.

Trading the markets can be difficult at times. You need to be flexible and be ready to see things from different perspectives; it’s as if you have a third eye that you can use to look at things from the perspective of another person. The more flexible you are, the more you will be able to see things clearly and creatively.