Tom had been going long on a stock trade for two months. He expected a product announcement to boost the price a few points, but nothing happened. Despite rave reviews of the product and high demand, the masses didn’t buy the stock. There was strong support, but the price had changed little. Rather than wait another day, Tom decided to just give up, sell, and move on. The day after he sold, though, the price jumped four points. Tom is now frustrated. He’s angry with himself for becoming impatient and selling too soon, and he is angry at the markets for going against his trading plan. Ever feel like Tom? You traded a sound trading plan, but the markets just didn’t cooperate. How you handle frustration may have a lot to do with your perspective. It’s vital to make sure that you have thinking strategies that will allow you to take setbacks in stride. 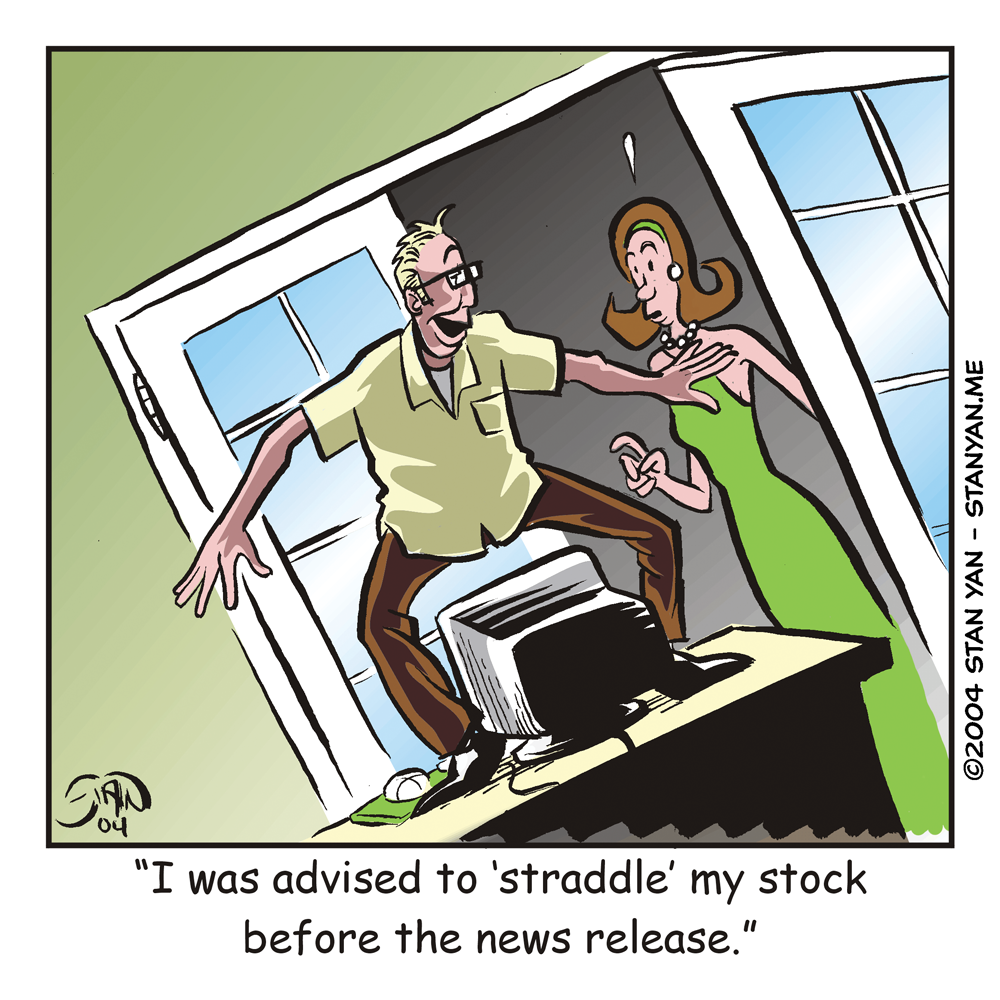 If you have frustration bias, it’s important to neutralize it. The first step is to acknowledge the fact that you tend to see personal slights where they just don’t exist. The markets may be comprised of groups of people, but the people don’t know you. When they fail to buy when you want them to, for example, they aren’t engaging in behavior to purposely harm you. It’s important to remember that it isn’t personal. The second important step to take is to anticipate adverse events and setbacks. People become especially upset when they are caught off guard. Tom, for example, was particularly upset because he didn’t expect the stock price to increase the day after he sold his position. Had he fully considered all possibilities and expected that the unthinkable may actually happen, he would have been less bothered. Another strategy is to allow yourself to make mistakes. Tom was upset because he put pressure on himself to trade with perfection. But had he accepted the fact that he, and everyone else makes mistakes, he would have felt much better. It’s the difference between thinking, “I was stupid to sell too early” and thinking, “I sold too early but I reasonably decided that I had waited long enough. Sometimes you’re right. Sometimes you’re wrong. I was wrong. It wasn’t the first time and it won’t be the last. I’m just going to forget it and move on.”

You are human. The markets aren’t. Don’t personalize the markets. Look at them objectively. The market action won’t always match your expectations. That’s all right. Take setbacks in stride. If you dwell on them, view them as mistakes, and mull them over, you’ll feel frustrated. But if you expect them, and accept that no one is perfect, you’ll feel relaxed, free and creative. And trading in a cool and logical state of mind will help you trade profitably.