Jack has just made five losing trades in a row. His confidence is shaken, and now he is reluctant to make another trade. He thinks, “Why should I try again. I’ll just lose again. If I lose one more time, I don’t think I can take it.” Our outlook and expectations influence how we approach trading. Jack has experienced so much failure recently that it has changed his outlook. He is stunned, and rather than anticipating a win, he expects failure. He is now paralyzed by a fear of failure. He’s having trouble putting on another trade. When it comes to trading, however, it is necessary to get the law of averages to work in your favor. And that often means making trade after trade to discern if the trading strategy is faulty or that market conditions have changed. Being paralyzed doesn’t help. It is necessary to counteract the fear of failure and to motivate oneself to press on in the face of unending setbacks. 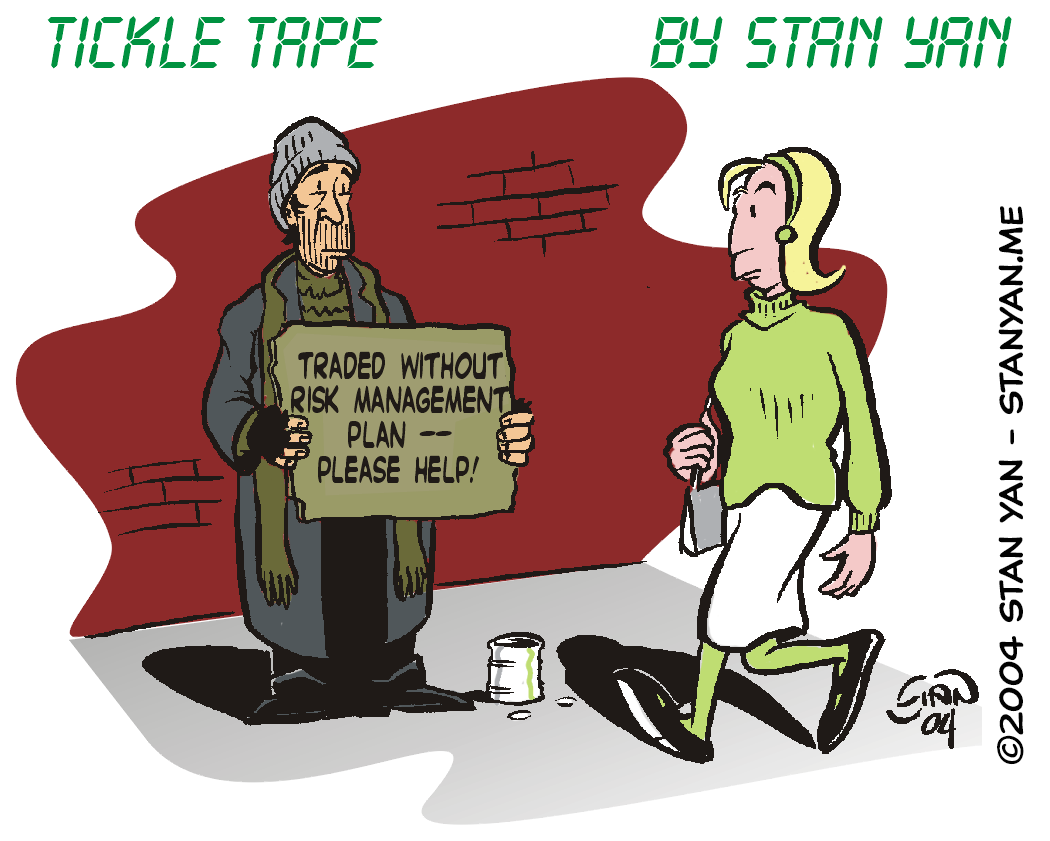 The best way to neutralize fear of failure is to identify the core assumptions that underlie this fear and refute them. Many times a fear of failure concerns one’s tendency to avoid facing problems head-on. Rather than face our fears, we tend to believe that it is easier to avoid dealing with them by denying their existence. Fortunately, we can often beat this fear by realizing that facing our fears isn’t as difficult as we expect them to be.

Another core assumption that underlies the fear of failure is the belief that one must be thoroughly competent, adequate, and achieving. Holding such a belief produces fear and anxiety, which for traders often produces hesitation and self-doubt. It’s easy to see how we developed this belief, although it is often maladaptive. While growing up, whether it was at home, school or work, we often faced adverse consequences for not being scrupulously proficient. Thus, over time, we learned to believe that we must be thoroughly competent, adequate and achieving in everything that we do. We pay a price for holding this belief, however.

If we believe that we must always be competent, we will waste all our limited psychological energy mulling over the negative consequences of failing, rather than focusing on what we are doing in the here-and-now to implement our current trading plan. Traders who believe that they must be thoroughly competent tend to spend all their time worrying about what they did wrong, what may go wrong, and how they will recover should they fail. These thoughts are distracting and obscure the flow of immediate experience, and the ability to read current market activity with unfailing accuracy. It is vital to acknowledge the emotional consequences of holding these beliefs and realize that holding them lies behind your fear of failure. By refusing them, you’ll be able to neutralize your fears and get past them.

Don’t let a fear of failure interfere with your trading success. You don’t have to be perfect. As any seasoned trader will tell you, one is bound to make mistakes occasionally, and if you are consumed with avoiding them, you’ll be so anxious and fearful that you will make even more mistakes. So remind yourself that it is not useful to believe that you must be thoroughly competent, adequate, and achieving. No trader can live up to that standard, and ironically, if you try to, you’ll have difficulty trading profitably and consistently.