Emotions often drive investment decisions. Trading lore is replete with examples of how fear and greed influence the masses to buy and sell at the wrong time. Similarly, behavioral economists have focused on how avoidance of regret powerfully compels many traders to make poor investment decisions. To avoid painful feelings of regret, for example, traders hold on to losing positions, hoping they will turn around, or they sell off a position prematurely to lock in quick gains.

The interplay between emotions and risk-taking keeps many traders second-guessing their decisions. When we think our next trade will be a winner, we can’t wait to execute it, but when we are uncertain, we put off making a decision, and more often than not, miss a significant market move. The challenge of trading is to accurately perceive risk, control our emotions, and execute a trade calmly and rationally. Overconfident traders, however, may have an inability to accurately gauge their emotions 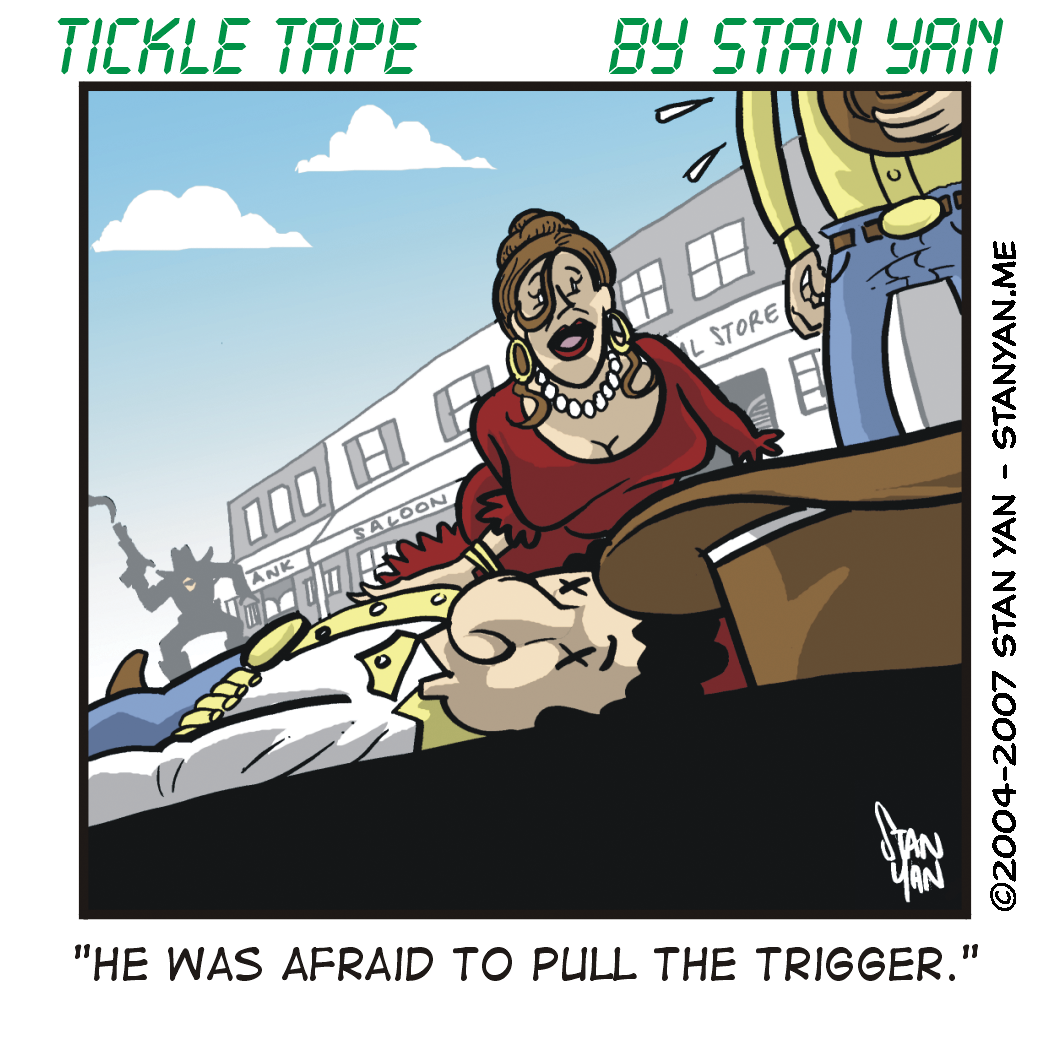 Karin Tochkov and Edelgard Wulfert, at the University at Albany, SUNY, examined people’s ability to accurately anticipate their emotions after a financial loss. The study happened in two phases. In the first phase, university students were asked to imagine making a gamble and asked to rate how they would feel if they were to realize a loss. For example, they were asked to consider, “How would you feel if you lost $150?” They rated the extent to which they would feel disappointed.

A week later, in the second phase, they were brought back to the laboratory for a follow-up visit. Instead of merely imagining they had made a losing gamble, however, they actually made the gamble and felt the real consequences of losing money. Frequent gamblers misjudged their emotional experiences. They underestimated how disappointed they would feel after a loss compared to non-gamblers. The ability to accurately anticipate how they felt after an actual gambling loss was associated with risk aversion.

These findings suggest that over-confidence and over-trading may be a function of an inability to accurately anticipate future emotional consequences of financial losses. The overconfident trader is likely to think, “it won’t be so bad when I lose.” If you don’t anticipate feeling badly after a loss, you’ll have no problem taking a risk. Indeed, traders who have trouble executing a trade often anticipate the consequences of a loss as more unpleasant than they actually will be. An avoidance of regret has a protective function. As you imagine feeling badly after a loss, you will be reluctant to execute a trade.

If you are making too many risky trades and are paying a price for it, you might try focusing on how it feels to lose. Perhaps you are not thinking of potential negative consequences of loss. If you focus on how badly you’ll feel after a loss, however, you’ll stop and think through your trading decisions. And you’ll be more likely to manage risk and wait for high probability setups before impulsively making a bad trade. There are times when our emotions interfere with our ability to execute trades calmly and rationally, but if you are prone to seek out risk, you might want to focus on the potential consequences of loss. It will stop you from making trades that may decimate your account balance.