Psychologists studied “fear of success” in the 1970s and this topic received a great deal of attention in the popular media. Today, some trading websites have had discussions as to whether traders secretly fear success. Do some traders fear success? There are no published studies on fear of success and trading, and we don’t have a definitive answer to this question, but we can look at this issue with information from our Innerworth archive. 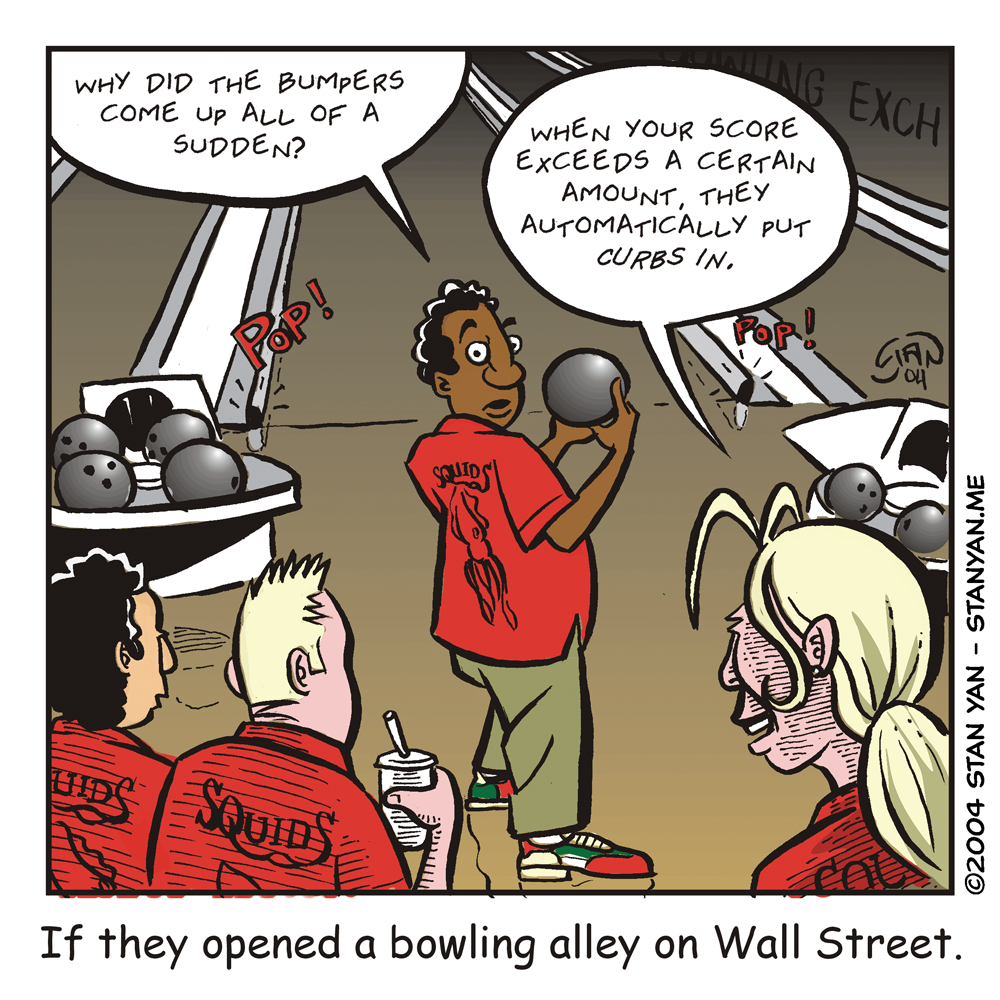 What is the scientific basis of fear of success? Where did the idea come from? In a classic study, researchers presented a group of women with a scenario in which a young woman student ranked at the top of her class in professional school. Interestingly, women participants predicted that young women would face unpleasant consequences as a result of their success. “Pop” psychologists in the 1970s said that these women participants had a “fear of success” in that they expected adverse consequences to follow success. Perhaps this research finding was restricted to a particular cohort of people who lived at a particular time. Maybe women would feel differently today.

Nevertheless, the research continues. In subsequent years, research psychologists have studied fear of success in many different groups of people. Fear of success is correlated with low self-esteem and unpleasant emotions. Women and minorities seem to experience fear of success more often than Caucasian men. The general idea is that some groups of people in our society may receive the message that they “should not go where they do not belong,” and by doing so, they will experience adverse consequences: they may need to make new friends and that could be difficult, or they may be afraid to discover that they cannot accept the burdens of a new role. Or they may feel that some people may not accept their success and may spite them because of it. Whatever the reasons, some people may believe that adverse consequences tend to follow success.

Some traders may believe that disaster may follow their success as traders. If they are wealthy, they may want to move to a new upper-class neighborhood or make new friends that are more fitting with their higher wealth and status. These changes may be hard to make. It’s much easier to stay where you are and feel comfortable. Others may be afraid that if they make huge profits, they will become accustomed to the luxuries of financial success, only to lose their fortune and have to go back to a modest lifestyle. As the old saying goes, “It’s better to have never been wealthy at all than to become wealthy and then lose it all.” In other words, once you’ve been rich, it’s hard to be poor. Other people may feel they don’t deserve to be successful. This deep-seated feeling of unworthiness may unconsciously lead one to secretly fear success.

We asked a group of our subscribers their opinions. Here’s what we found. Many people in our sample, 90%, felt they deserved the profits they make as a trader. It seems that relatively few traders had a fear of success. It may be as little as 15%. For example, only 12% thought that if they made huge profits that others would try to take advantage of them. Only 10% indicated that they thought that if they were successful traders, their lives would change in adverse ways. Only 12% thought that other people would envy or spite them for having increased wealth. We asked several other questions about fear of success, and our estimate is that over 80% of our subscribers don’t fear success.

As you can imagine, fear of success can be a problem for trading. Investment success requires a relentless desire to succeed. Secretly believing that unforeseen disasters will occur if one succeeds, however, is bound to interfere with cultivating and maintaining a peak performance mindset. Fortunately, few of you seem to have a fear of success. But for those who do, it’s worth gaining awareness of this issue. If you believe that profitability is the precursor to catastrophe, you’ll hold back. You won’t put in your best effort, and you will probably fail in the end. Don’t let the fear of success get the better of you. Identify your fears, and conquer them. You’ll be more profitable in the long run.