To the masses, trading sounds exciting. What can be more thrilling than taking a small stake and turning it into a fortune? When you start doing some basic math, and after you hear a few war stories from veteran traders, however, the profession starts to sound impossible at worst, and stressful and challenging at best. It’s not for everyone, and the challenge for many is staying in the game long enough to reach the status of a master trader. Many novice traders blow out their account before getting that far, though. Trading can be tedious at times, and if you aren’t careful, you may try to seek out thrills, which often leads to impulsive trading errors. If you want to stay in the business of trading, it is vital that you trade with discipline and self-control. Your success depends on your ability to maintain self-control, and execute a series of trades according to a specific trading plan in a calm, unemotional manner. 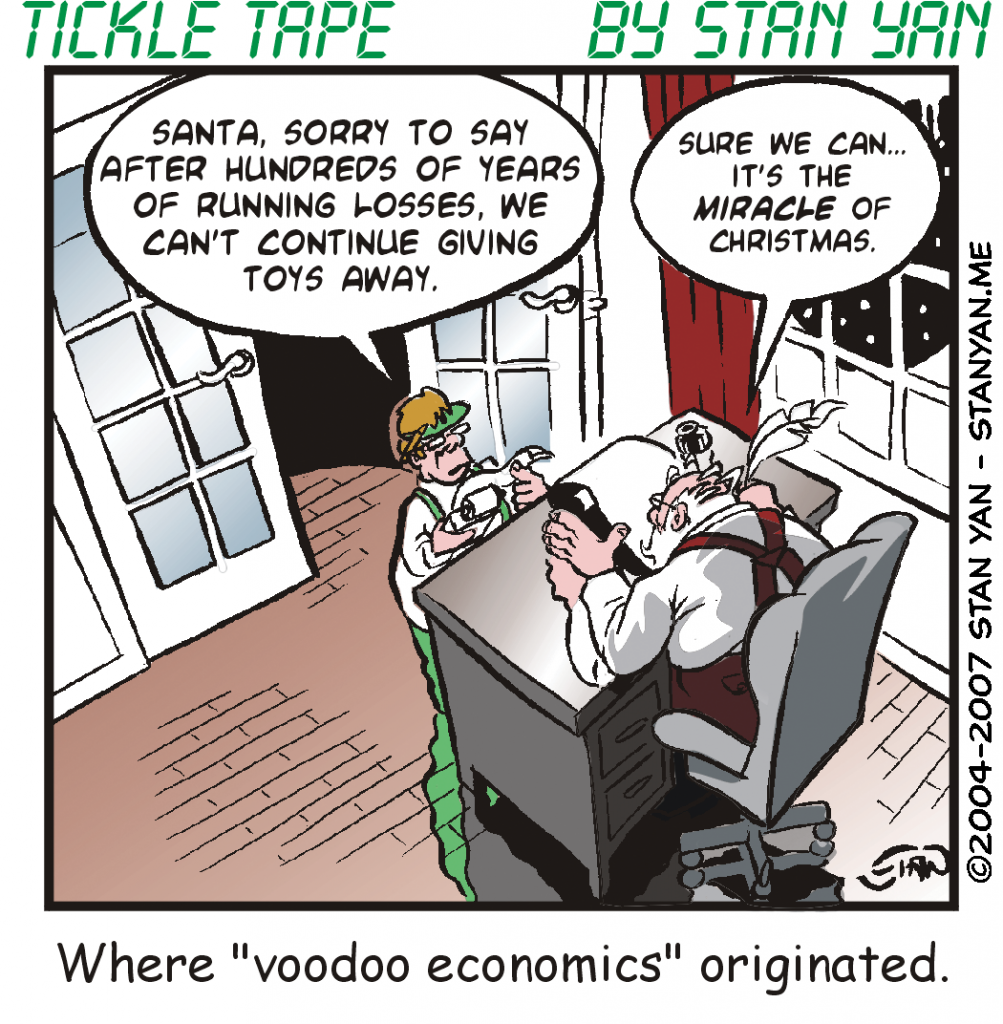 To some extent, trading is a matter of taking advantage of probabilities. And making the law of large numbers work for you requires you to make trade after trade, over and over again. Just like onerously bolting on wheels on an automobile assembly line, making a series of trades can be tedious, however. It may be hard to maintain self-control at times. It is understandable. You are human, and humans have a strong primal urge to seek out drama and intrigue. In addition, the kind of person who is attracted to trading isn’t the kind of person who prefers tedium to excitement.

If you are a trader, you’re probably the kind of person who has shunned a mundane 9-to-5 job for a more unconventional, adventurous profession. The excitement of working as a full time, active trader appeals to you. You thrive on the uncertainty and endless possibilities. What attracts you to trading, however, may also be your downfall, unless you are careful. You may be the kind of person who gets bored easily. It’s possible that the long hours of self-control required to make a profit may be difficult to maintain. If you aren’t careful, you may want to break out impulsively at critical moments of trading.

For some people, trading stocks is a means of finding thrills and excitement. The search for drama is a prevalent human need. We don’t like boredom. It’s unpleasant, and when we feel bored, we do whatever we can to find excitement. The masses look to the markets for drama. Many people invest in the markets for entertainment. They enjoy putting on a position just to see what happens. It’s similar to playing a slot machine or buying a lottery ticket. Professional traders take it more seriously, though. They capitalize on the fact that a primary motivation of the masses is to seek out excitement and drama.

Whether they are fully conscious of it or not, the masses enjoy the drama of buying and selling stocks, even if it means losing in the end. What you need to decide as an active trader, however, is whether you want to be part of the group that gives into their need for drama and loses money in the long run, or the group of active, professional traders who maintain self control and watch money flow from the masses’ trading accounts into their pockets. Professionals make big profits from the irrational and emotional reactions of the masses. The masses may want drama, but you want profits. And that means taking a cold, rational, planned approach to trading the markets.

It is vital for your survival that you leave your emotions at the door, and trade like a pro. Develop a well-defined trading plan and stick with it. Cultivate a sense of healthy skepticism. Don’t believe that all setups are equal. Only trade the best setups. You may want to jump in and make a trade even though market conditions aren’t optimal. When you get the urge, however, it is vital that you hold back. Don’t jump in. Maintain self-control. The more you can fight the urge to seek out thrills and excitement, the more you’ll cultivate the calm, rational mindset of a winning trader.