Throughout the day you make everyday decisions that mean little to you. You drive your kids to school and along the way, you make a host of decisions about which route to take, where to turn, or when to stop off for gas. Each decision is made with little thought. Later in the day, you may decide to stop off at the grocery store. You decide what to buy for dinner and how much you will spend. Do you obsess over these everyday decisions? You probably don’t. Why should you? What’s the big deal? The implications of the decisions are almost nil. But tell that to someone with obsessive-compulsive disorder.

They have a different perspective regarding the significance of such decisions. Even minor insignificant everyday decisions are a big deal to individuals with such an ailment. Aren’t you glad that you don’t have obsessive-compulsive disorder? If you are a novice trader that has trouble making trading decisions, though, a seasoned trader may think you have a kind of obsessive-compulsive disorder. Whereas you sell early or abandon your trading plan because you are impatient or frustrated, seasoned traders have no problem making what they see as everyday decisions. To them, it’s no big deal; it’s just a decision that must be made. Wouldn’t it be nice to trade with such a free and easy trading style? 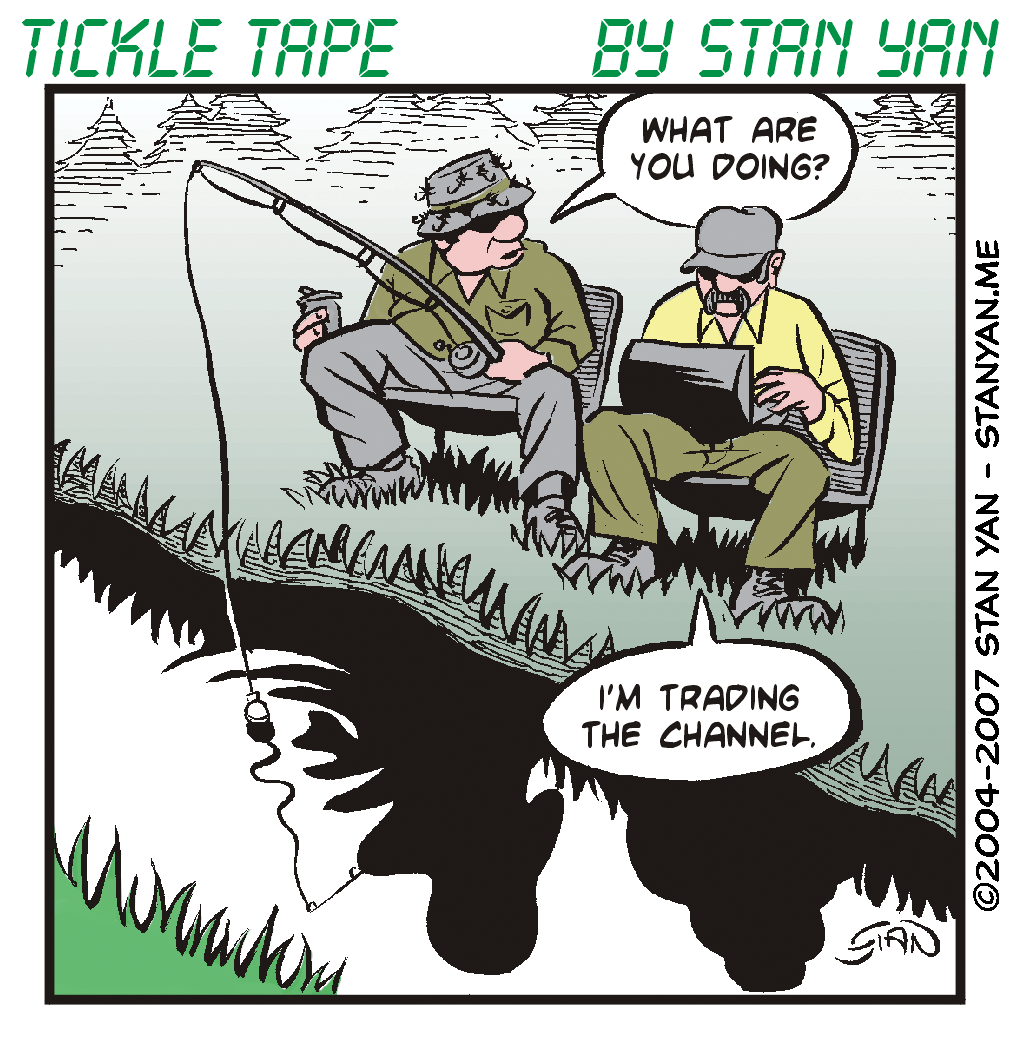 Traders can often take the decisions they make during the trading day too seriously. It’s natural. When your money is on the line, you can’t help but worry about losing it, and you want to protect it, even if it means obsessing over minor details or reacting with extreme emotions. Some people even personify the markets by viewing a trading decision with the same emotional intensity as they do with their interpersonal relationships. In “Trading In the Zone,” for example, Mark Douglas points out that traders often equate losses in the markets with their parents punishing them for breaking rules. When the markets are viewed in this way, losses take on a great personal significance. But it doesn’t help to make such a big deal of things.

It’s much better to take a more detached, objective approach. How can you do it? First, don’t think about, or obsess about, the outcome of a single trade. Think of the bigger picture.  You may lose on a single trade, but across a series of trades you will come out ahead if you have a trading strategy that has a high probability of success. Successful traders plan on executing many trades, rather than just a few key significant ones. As they trade, they know that not all trades need to be winners in order to increase the equity in their accounts. It’s your success overall that counts. Keeping this fact in mind takes some of the pressure off. Second, it is vital to use proper risk management. Successful traders risk only a small percentage of their trading capital on a single trade.  Limiting the risk on a single trade further relieves some of the pressure to feel that every trade needs to be a winner, and thus, some of the personal significance is reduced.

There’s no need to imbue a trade with great personal significance. By limiting the amount of capital you risk on a trade, the actual consequences of the trade are limited, so what’s there to worry about? You might as well trade free and easy.