Suppose you decided to go long on Sears.  How many other investors would agree with your decision?  When people are asked such a question, they tend to over-estimate the number of people who will make a similar decision.  This decision-making bias is called the “false consensus effect.”

No matter what decision you ask people to make, no matter how important the issue, and no matter what choice is made, social psychologists have demonstrated that people over-estimate the number of others who will agree with them.  There is a natural tendency to believe that our decisions are relatively normal and appropriate and similar to what our colleagues and peers would do in a similar situation. We use our decisions as an “anchor” and evaluate what others would do based on what we would do.  This decision-making bias can contribute to feelings of over-confidence. Once we make a decision, we tend to be confident that we are correct and that others will agree with us. But, they may not. 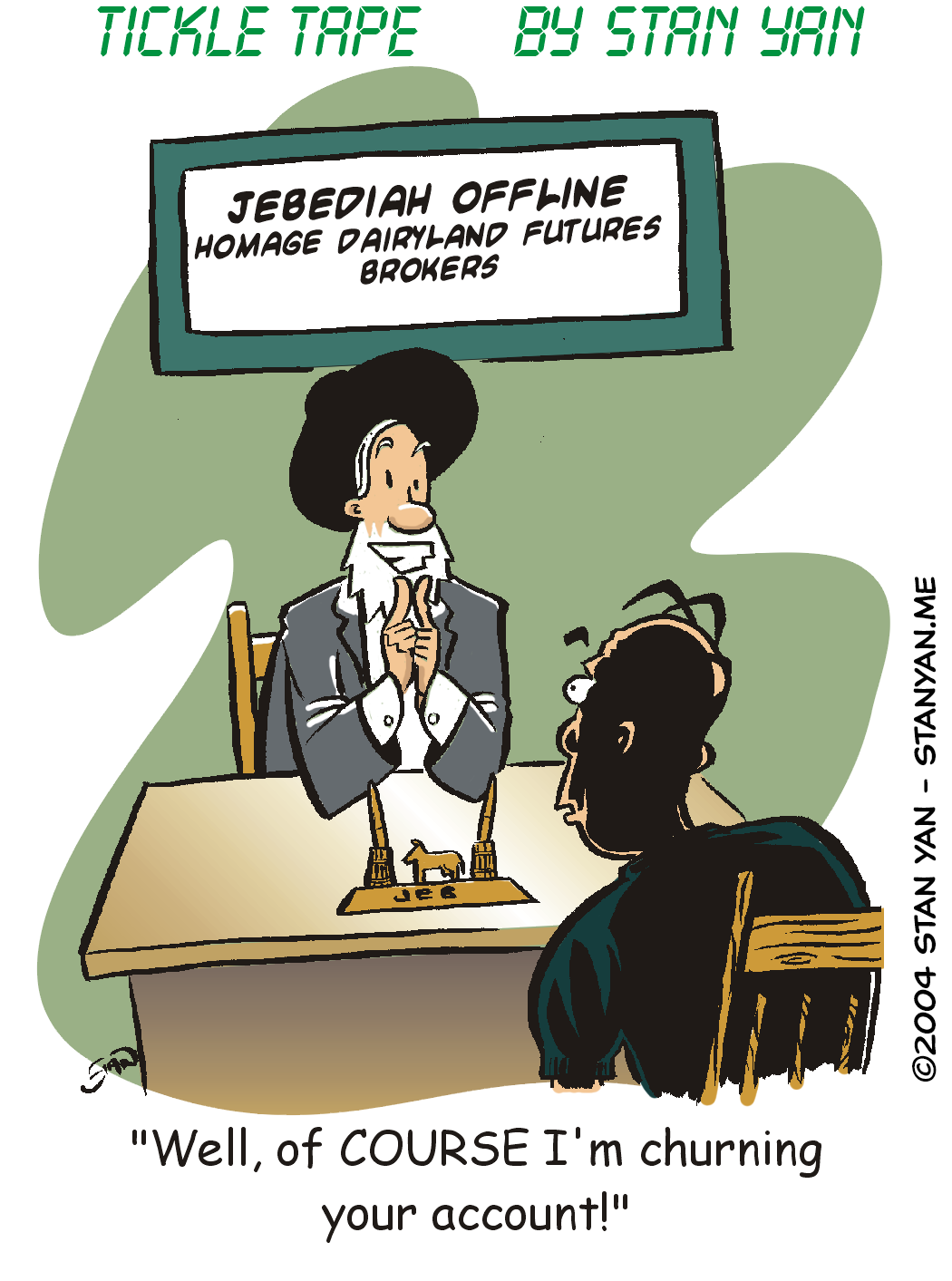 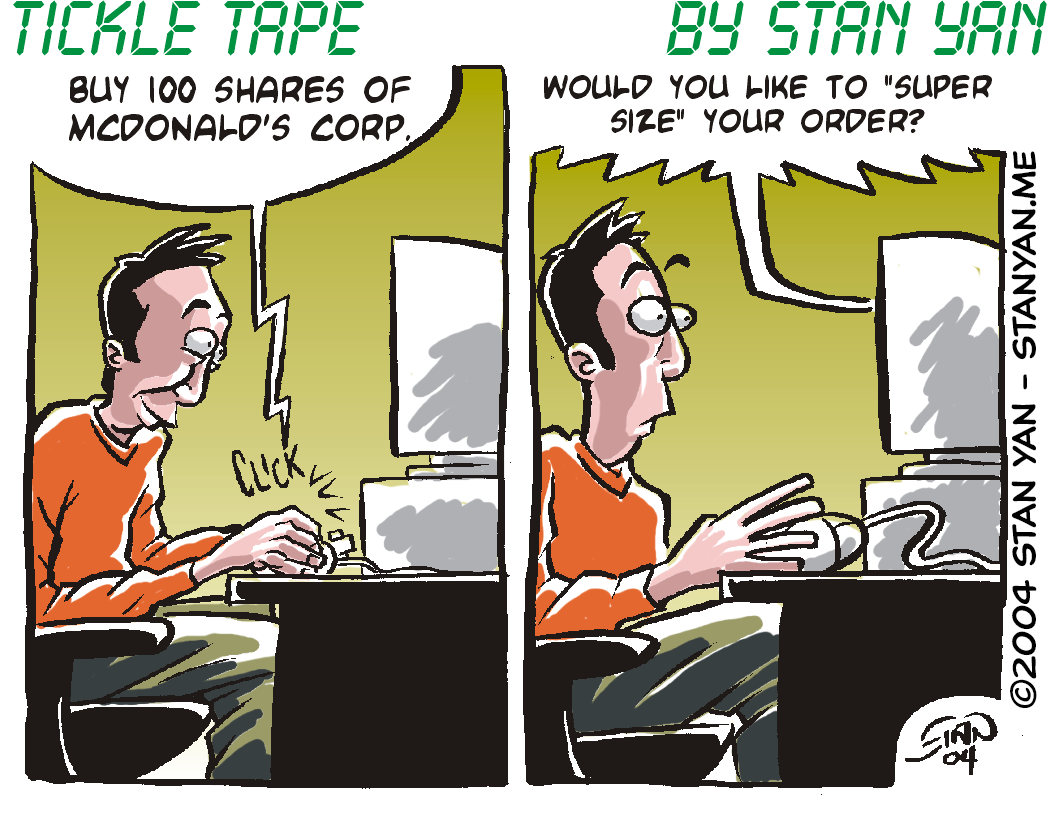 One explanation for the false consensus effect concerns how people make a decision.  When making a decision regarding a position, people try to piece together evidence to arrive at a decision.  At some point, they organize all the information that supports one alternative over another while discounting contradictory information.  After a decision is made, evidence supporting one’s decision is “available” in memory and is easy to remember. When asked to decide how many people would make a similar decision, people still have these various pieces of confirming evidence in mind, can easily recall them, and believe that others will behave as they do based on the information they recall.  Estimates of what others will do are based on inaccurate memories, rather than objective facts.

There is some evidence, however, that the tendency to make a false consensus estimate depends on how certain one is regarding a decision.  Drs. Gary Marks and Norman Miller, for example, manipulated the extent to which participants were certain about a decision they made. The more confidence in one’s decision, the less accurate the estimate of how many others would commit to the same course of action.  Thus, the more certain we are about a decision, the more we believe others will behave like us. These false consensus estimates, in turn, make us feel even more over-confident.

How do you counteract the false consensus effect?  It is probably best to always be skeptical of your decisions.  Consider the human tendency to seek out confirming the information and make decisions based on information available in memory.  Making a decision is so difficult that it takes all of our psychological energy to piece information together that supports our decision, but we must also look for information that refutes our decision.  So, after you have gathered your information, and before you draw a final conclusion, step back, and ask yourself “Am I giving into a decision-making bias?” “Did I review my facts objectively or am I trying to confirm a pre-existing belief.”  Always remember that your perceptions may be influenced by many common decision-making biases, such as the false consensus effect.