Did your parents read you fables as a child? Fables are often fanciful and improbable tales that have a lesson to teach. Here’s a thought-provoking trading fable.

Once upon a time, there was a novice trader named Bert who tried to aggressively trade a $30,000 account in order to make big returns each week. In one of his biggest trades, he meticulously followed the stock price of a company called Secure, Inc. He diligently studied the price movement in an attempt to discern its unique price cycle. For the past six months, the stock traded at around $30 with a 52-week low of $29.50. Bert noticed that new product announcements usually produced a $1 bump. He purchased 1,000 shares at $30 in an attempt to take advantage of a product announcement at the end of the week.

He figured that he could quickly cash out for a nice $1,000 profit. “What is the most I could lose?” he thought. Assuming that the price was to fall to $29.50, the most Bert could lose in theory was $500. Unfortunately, disaster struck. He thought he had accounted for everything, but he had a run of bad luck. He thought he had put in a protective stop, but due to a software glitch, he wasn’t actually protected. Next, the CEO of The Secure, Inc. was indicted for embezzlement, and the product announcement was postponed due to a shortage of essential raw materials. In addition, an interest rate hike deterred many investors. Unexpectedly, the price fell hard to $25. Bert lost $5,000. 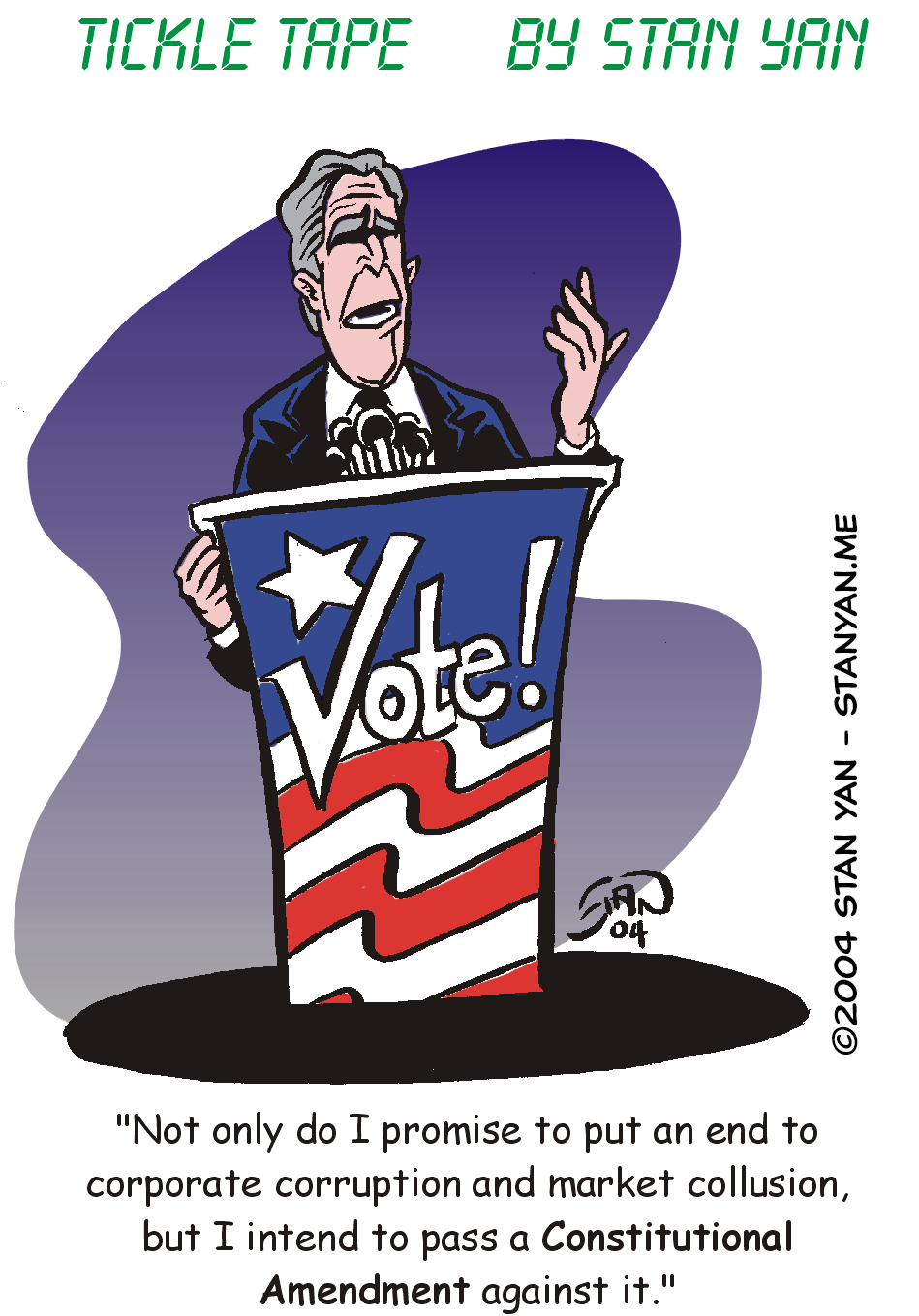 So what’s the moral of the story? First, it’s hard to predict every possible adverse event. As much as we want to anticipate and account for everything that can go wrong, we can’t. What may seem like a good idea when we execute a trade may seem like a bad idea in hindsight. But the wise trader doesn’t get overly upset when this happens. He or she tries to control as much as he or she can, but at the same time, he or she accepts the things that cannot be controlled. Second, it’s useful to be skeptical. You can’t become overly obsessed with every possible adverse event, no matter how unlikely, but you must be ready for the worst. You should be psychologically prepared for big setbacks and be ready to take them in stride should they occur.

Disasters do happen, but they are only truly awful if you interpret them as such. If you go into trading expecting unpleasant things to happen occasionally, you’ll be able to snap back quickly and be ready to take advantage of the next market opportunity. Bert has two options. He could either beat himself up for not accounting for every possible adverse event, or he could chalk up the losing trade to experience and immediately figure out how he can make up the loss. In this case, the ideal tack for Bert to take is to stay calm and to actively figure out ways to make new, more profitable trades. Third, he might want to be a little more realistic in his goals. Considering the size of his account, he may have been taking a little too much risk for a novice trader.

Chaos and uncertainty are commonplace in trading. No matter how much we want to account for every possibility, we can’t. Winning traders accept what happens and actively and enthusiastically forge ahead.