In the 1970s, Dr Martin Seligman conducted an influential experiment in which he taught laboratory animals to become helpless upon encountering seemingly hopeless situations. Laboratory animals were placed in a chamber that had an electric grid on the floor that was used to deliver a shock. When an animal felt the shock, it jumped out of the shock chamber into a safe chamber.

Half of the animals, however, were physically restrained from escaping to safety. In subsequent exposures to shock in which all laboratory animals were unrestrained and free to jump into a safe chamber, the previously restrained animals did nothing. They did not try to escape; they just sat there, motionless and beaten. They experienced “learned helplessness.” The other half of the animals, as expected, jumped out of the shock chamber to safety upon feeling the electric shock. 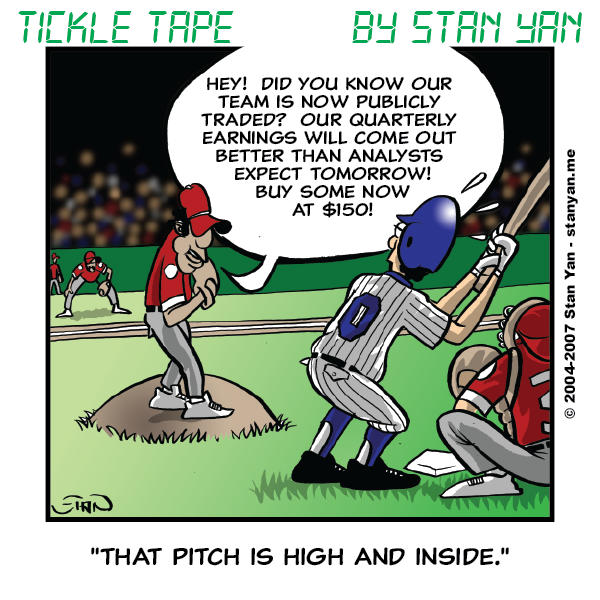 Dr Seligman viewed his animal study as having parallels to humans. Initially, he surmised that when humans experienced dire situations that seemed to have no apparent solution, they acted in a helpless manner, as if there were no possible means of escape. Since all seems hopeless, one might as well give up instead of searching for solutions and taking specific action. The most obvious criticism by many was, “Humans are more sophisticated than laboratory animals; a human would come up with more possible solutions to a hopeless situation because humans can think.” Dr Seligman later amended his original theory to account for how humans think about the “hopeless” situations in which they find themselves.

It’s not the objective “hopeless” situation that causes one to give up, but the interpretation of the situation. How one explains the cause of the dire situation accounts for how one copes. If one thinks, “I’ve always been incompetent and this is just another instance of how incompetent I’ve always been,” he or she will tend to view the situation as hopeless and want to just give up. But, if one thinks, “this is a temporary setback and I’ll be able to get past it,” he or she will search for solutions to change matters and overcome the dire situation.

This kind of optimistic versus pessimistic thinking style has a direct bearing on how one copes with trading losses. For example, suppose one finds oneself in the midst of a serious drawdown. The helpless and pessimistic approach to viewing this situation is to attribute the cause to an enduring personality trait, such as “I’m incompetent in all that I do; trading is no different, and that’s how I got myself into this mess.” When one interprets situations in this way, one is bound to feel extreme disappointment.

A more productive and optimistic approach would be to attribute the failure to a specific cause that is temporary and easily changeable. For example, one may think, “My trading strategy must be ineffective; I’ll have to come up with a new method, and when I do, I can recover from this drawdown.” A trading strategy is specific and can be changed. By focusing on these changeable reasons for failure, one will feel more optimistic and feel he or she can find effective solutions.

Trading is a tough business in which one must often persist in the face of defeat. Your thinking style dictates your persistence level. It’s unproductive to think pessimistically and attribute your failures to enduring personality traits, which are not easily changed. Instead, attribute failures to temporary specific causes, which you can change. By looking for specific aspects of your trading that you can actually change, and believing you can change them, you will face setbacks with optimism rather than despair and helplessness.