When trading the markets, one often faces actual harm: If you bet a lot of capital on a single trade, and it goes against you, you lose it. The harm isn’t imagined; the actual loss of money is painful. It hurts, and you may often regret having made the trade. There’s a very human instinct to avoid pain at all costs. Not only is the actual loss of money painful, but also the mere feeling of regret from making a bad trade. Regret is so incredibly painful at times that many traders avoid even putting on a trade for fear of having to face the regret of loss later. It’s as if the subsequent regret after making a loss is more disturbing to the psyche than the actual loss itself. 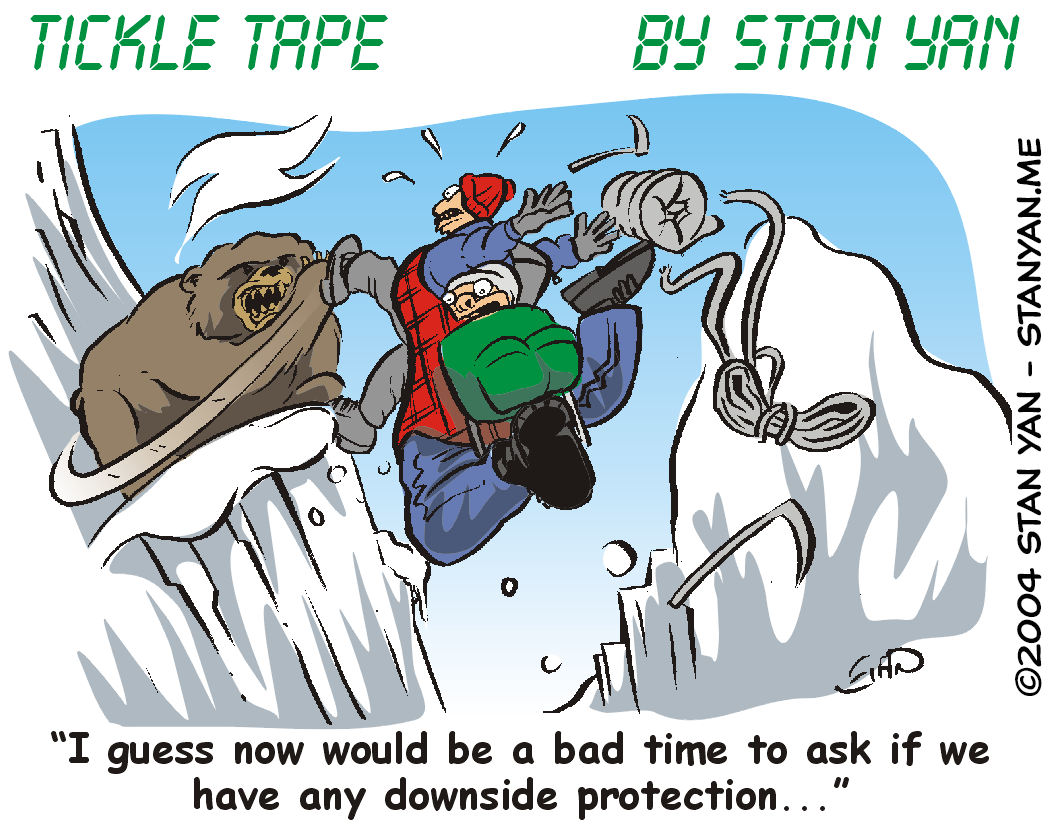 We feel regret once we realize we have made the wrong decision, such as making a losing trade. And if we put a lot of ego on the line with that decision, the hurt intensifies. For example, if we do an extremely careful analysis, and start to think that the analysis was so good that it validates our talent as a skilled trader, we’ve put a lot of self-identity on the line with our money. Whether we are conscious of it or not, we tend to think, “I’ve put a lot of effort into this trade, and I think I’m right. But if I’m wrong, it suggests that I’m not as great of a trader as I had thought.”

If we were to make a trade on a whim, in contrast, we may still feel the regret of the loss, but it won’t hurt as much. We didn’t put our ego on the line, so we can easily write off the losing trade psychologically: “It’s not my fault that I lost money on that trade. I just made the trade on a whim.” Feelings of regret are painful, and some people will do anything to avoid feeling such unpleasant and disturbing emotions. And, at first glance, it often seems as if the easiest way to avoid feelings of regret is to just avoid making decisions. If you don’t make decisions, you can’t be wrong or feel regret. Although this seems like an obvious solution to avoiding the unpleasant feelings of regret, you may see that if you avoid making trades (or make poorly planned trades on a whim to protect your ego), you cannot pile on profits, which is the ultimate goal of trading. A more practical solution is to learn to face regret head-on.

There are a few simple ways to cope with regret. The most important way to cope with regret is to accept the fact that regret is an emotion that you’ll be likely to experience as a trader. You’re going to make losing trades, and if you don’t take proper precautions, you will feel regret. It’s not useful to delude yourself into thinking that you can avoid regret completely. That said, you can feel relief in knowing that you can take steps to minimize its powerful influence. For example, you can remind yourself that regret is not nearly as bad as you are making it out to be.

Many times, all humans tend to overstate the adverse effects of a dreaded outcome. We tend to think that a losing trade would be awful, terrible, or catastrophic. In fact, if we control our risk on the trade, and plan it out carefully, the risk will be minimized and not catastrophic at all. Under such conditions, one’s potential demise is greatly exaggerated. A useful thinking strategy is to remind yourself, “I’m making more out of the potential loss than it deserves; it is not going to be as unpleasant as I’m thinking it will be.” Another way to minimize regret is to try to impersonalize the trade.

Think in terms of probabilities, “This is just one of many trades. The outcome of this single trade means nothing. The big picture is all that counts.” By reminding yourself of the relative insignificance of a single trade, you’ll minimize the potential regret should you lose. Similarly, it’s also important to remember that a single losing trade (or even a few losing trades) doesn’t mean that you have poor trading skills; it may just be a run of bad luck. There’s no point in making the outcome of a trade symbolic of your skills as a trader. And, most importantly, never put your self-worth on the line with your money. You’re a professional. The outcome of the trade should not influence the positive view you have of yourself as a person.

Don’t let the tendency to avoid regret influence your trading decisions. Regret can be a powerful emotion. It can be so painful at times that one avoids making decisions, and it may lead to putting on trades on a whim to protect one’s ego. But it’s not necessary to let the fear of regret influence you. Keep in mind that if you make a losing trade, you may feel a little regret, but you can handle it.  Don’t try to avoid regret. Face it head-on. You’ll feel more free and powerful.