You have several positions open and things have been going well for the past few months. Suddenly, there is yet another interest rate hike right on the heels of a month of bad weather and natural disasters. As might be expected, the markets take a dive and many of your positions lose value. What do you do? If you are a seasoned trader, you wait it out. You realize that the slight downturn is temporary and wait for the market to return to its previous trend. But many traders are not so sure of how to react. When they watch their portfolio lose money, they panic and start thinking it’s the start of a major bull market. What’s your usual reaction? For many, it’s fear. But fear at critical moments of investing can spell doom. 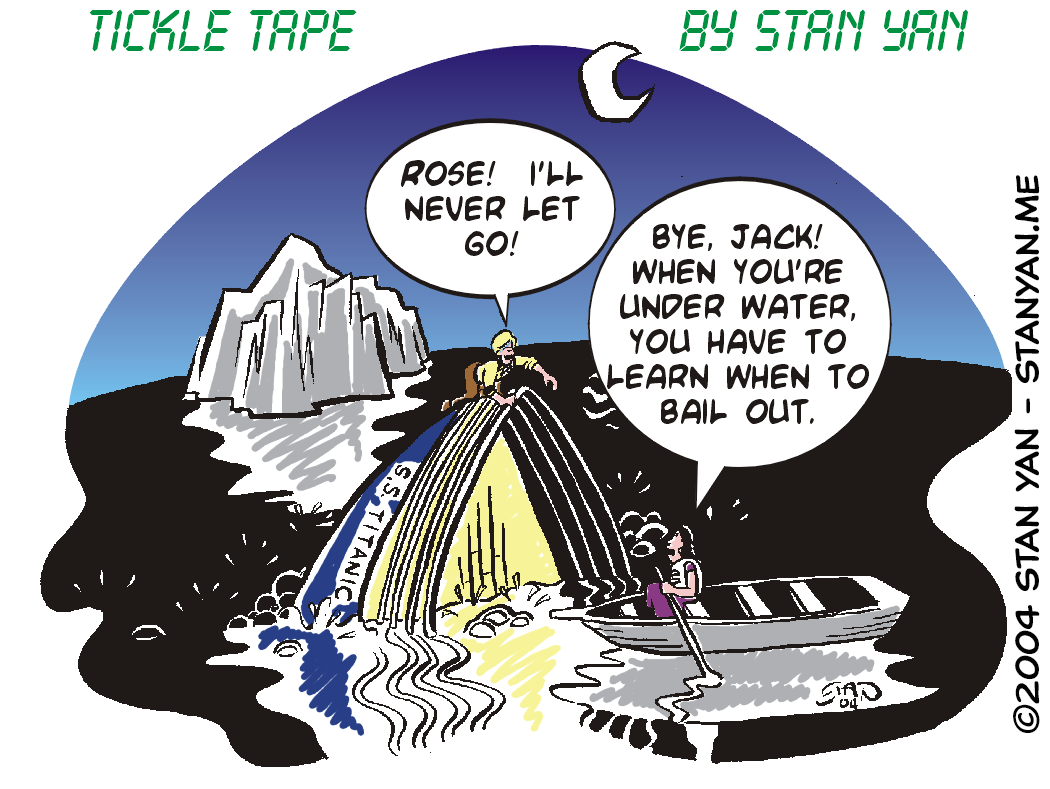 The tendency to experience fear has a biological and genetic basis. Fear is related to the fight-or-flee response. Fear is a very basic response that animals use to survive in the wilderness and it’s controlled by very primitive parts of the brain. The fight-or-flee instinct can be very adaptive. When harm is perceived, a wild animal must mobilize resources and make a quick decision to either fight the opponent or flee to safety. When trading the markets, however, the fear instinct can throw you off course. You don’t want to panic and sell off positions impulsively because you irrationally fear that a temporary downturn is the sign of impending doom. Instead, you want to evaluate your options calmly and rationally and make a prudent decision.

It’s vital to manage your fear and not allow it to make you respond irrationally. When your money is on the line, however, it can be hard to think clearly. How can you control fear? In his book, “Trading to win,” Ari Kiev offers a quick and effective way of controlling fear: Acknowledge you are afraid and the feeling will pass through your consciousness and lose all power. Refusal to acknowledge fear allows the feeling to perpetuate while admitting that you are afraid will allow the feeling to diminish.

The first step in conquering fear is to merely admit that you are afraid. A second way to manage fear is to trade small positions. The less money on the line, the less risk you are taking, and the less fear you are likely to experience. Third, manage risk. By using protective stops and by risking only a small percentage of capital on a single trade, you will feel more at ease and can more easily manage fear. Fourth, you can trade more cautiously by making sure that your trading plan is consistent with a broader trend.

For example, suppose you have a day trade where you are forecasting the market to be bullish. If the longer-term trend of the market is also bullish, you will be taking less risk. Even if the market moves against you during the day, you know that in a worst-case scenario, you can wait it out and minimize your losses, or even make a profit. Finally, if things get too rough emotionally, you can stand aside for a while and paper trade. If you are especially prone to fear, it is probably because you have recently had several losing trades, and because of these losses, fear is “associated” or “classically conditioned” with trade execution. When you enter a trade, you automatically and instantly become fearful. The feeling may be overwhelming and seem impossible to control.

Effective procedure psychologists have used to combat excessive fear is called “systematic desensitization” or “counter-conditioning.” In essence, this procedure capitalizes on the fact that it is impossible to experience both the fear response and the relaxation response simultaneously. By preventing the fear response from occurring by feeling relaxed, a previously fearful event will lose its potency and no longer illicit fear. Pretend that you are putting on a trade, but since you are not risking any money, you will feel little fear. Once you are able to control your fear while trading on paper, you are ready to up the ante.

Put on a small trade with minimal risk. Again, try to relax and prevent the fear response from occurring. If you become fearful, go back to trading on paper until you can prevent the fear response from occurring by using a relaxation procedure. Gradually execute trades that require greater risk and work your way up until you can put on a relatively risky trade without experiencing fear. Whatever you do, don’t let fear interfere with your trading. Learn to control your fear. If you can trade freely and calmly, you can trade profitably.