We take great pride in letting you all know that, our CEO, Nithin Kamath is one of the winners of the prestigious CII (Confederation of Indian Industries) “Emerging Entrepreneur Award for 2013”. The due diligence for this award which involved studying everything from our business model to our financials was done by Grand Thornton and Boston Consulting, and the jury were the who’s who of the Indian Business Community.

The nomination for this award came as a surprise to Nithin, as we had applied on his behalf without his knowledge. After the first round of screening, there was a complete process of due diligence by GT and BCG which required us sharing our financial statements with them. This was followed by an interview of Nithin with the imminent jury. The award was presented by Kris Gopalkrishnan (former Co-Chairman of Infosys) and M.Narendra (Chairman & MD, Indian Overseas Bank) on the March 10, 2014 in Chennai.  Find the link below for the video of Nithin’s short acceptance speech.

Nithin with his wife and the chief of our quality team, Seema, after the award ceremony 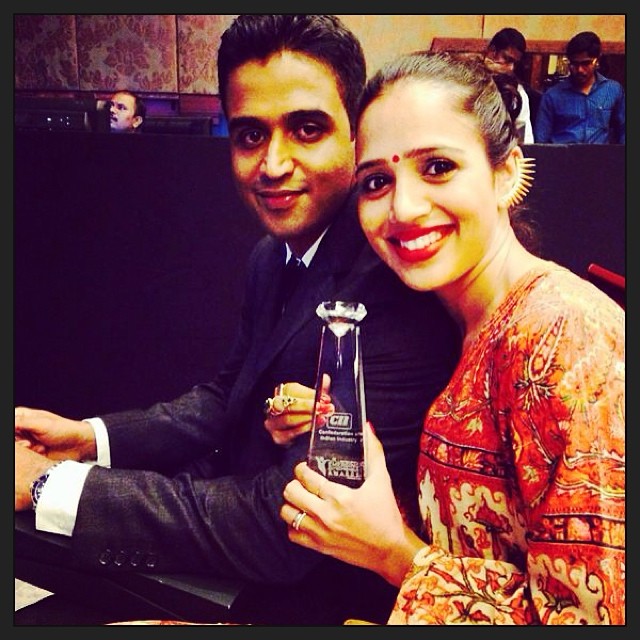 Nithin after the award ceremony

Zerodha was also featured on the Hindu Business Line on March 11, 2014,

Zerodha: rising stock on the Internet

As Nithin rightly put in his speech, this is just the start, and we won’t rest until we are counted among the best brokerages in the world.

Looking for your continued support,