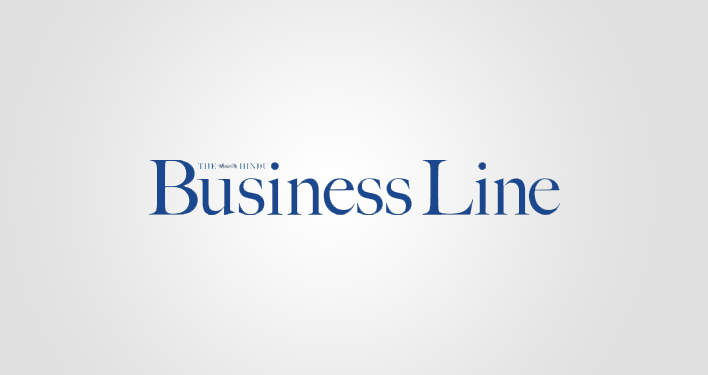 Love it or hate it; but you cannot ignore it. That is the Federal Reserve for you. Words like taper, QE, Fed are peppering most stock market conversation these days and are also the perpetrators of huge doses of volatility in recent times. Here is a brief introduction to “The Fed” and how it moves the Sensex and Nifty.

The Federal Reserve or ‘The Fed’ is the central bank of United States, much like the Reserve Bank of India (RBI) tasked to control interest rates, money supply, oversee the banking system, control inflation and so on.

The Federal Open Market Commission (FOMC) is the committee of the Fed that meets around eight times in a year to take monetary decisions on — reserve requirement (how much a bank to hold in reserves), discount rate (the interest rate charged by the Fed to commercial banks and other depository institutions on loans they receive from the Federal Reserve Bank’s lending facility), open market operations (used by the Fed to purchase US government bonds in the open market as a means to adjust the Federal Funds Rate, which in turn controls the inter-banking lending rates) and other decisions.

Most of these have lost relevance post-2009 when Quantitative Easing came into play.

Usually central banks try to increase lending activity indirectly by cutting interest rates. Lower interest rates encourage people to spend and not save which, in turn, boosts the economy. But when the rates were already close to zero by 2009 and could go no lower, the Fed decided to print and start pumping money into the economy directly, which can also be called QE.