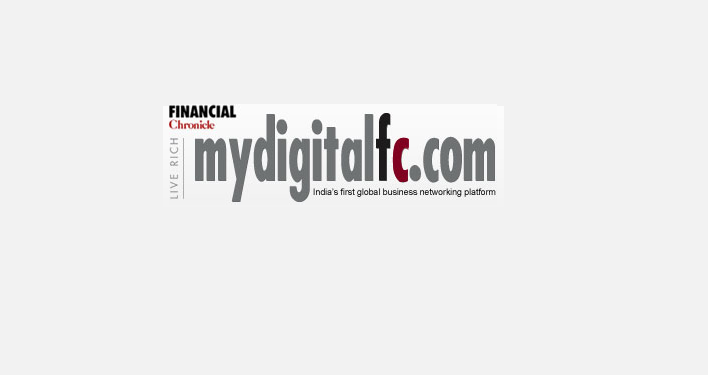 The volatile rupee touched a low of Rs 61.19/20 to a dollar intra-day on Monday, forcing stock market investors to go short with no support for the currency forthcoming. Sensex shed 309.90 points to hit the day’s low of 19,185.92 in early trades, coinciding with the rupee’s fall, recovered but still closed 171.05 point down at 19,324.77. CNX Nifty closed 56.35 points down at 5811.55.Emerging market currencies and stock markets had enough cues coming from the US economy which showed further signs of improvement at the weekend. Higher non-farm payroll data in the US released on Friday led to a 147.29 point gain for Dow Jones Industrial Average at the weekend closing of 15,135.84. Sandesh Kirkire, Kotak Mutual Fund CEO, said, “The volatility in the stock and debt markets is a result of selling by foreign institutional investors in June. Last month FIIs sold nearly $5.6 billion worth of debt securities and $1.8 billion worth of stocks.”

On the day FIIs were once again net sellers of equities worth Rs 204.46 crore; domestic institutions made net sales of Rs 59.11 crore.

“The market sentiment was dampened by a declining rupee raising the cost of imports, especially of crude oil. Since this has an inflationary effect on the economy, the market expects RBI to be circumspect about monetary policy action,” Kirkire said.

However, in the long run, a weaker rupee is good for India, others say.

Indranil Sen Gupta, India economist of Bank of America Merrill Lynch, in a report said, “India will eventually benefit from the US recovery. Yet, it is just as natural that markets may initially tar all EMs (emerging markets) with the same brush.”

Nithin Kamath, CEO of Zerodha, a Bangalore- based brokerage, said a weak rupee and a strong dollar are good in the long term for the Indian economy as domestic industry would be able to export more. This would also create jobs.