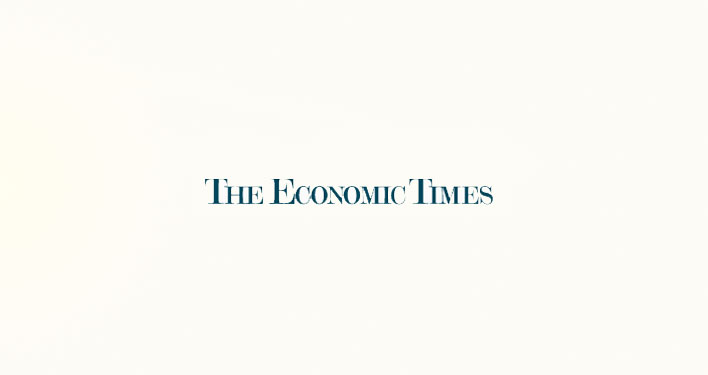 Economic Times talks to Nithin Kamath Founder/ CEO of Zerodha on how he turned his online broking firm to a Rs 20 crore venture. 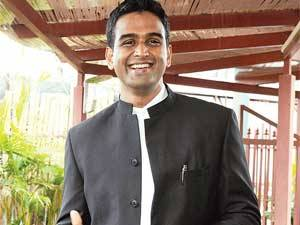 Nithin Kamath’s Zerodha has been an astounding success.

Being the son of a bank manager, I learnt about the importance of money at an early age. In fact, I had to earn my pocket money right through college.

Instead of opting for physical work, as so many students do, I decided to trade in stocks, investing whatever little I managed to save. In the 1990s, trading was not as convenient as it is today, and newspapers were my only source of information.

Despite these odds, I quickly developed a knack for it. I continued to dabble in it even while I was doing my engineering, graduating from the Bangalore Institute of Technology in 2001.

The profits I was making made me realise that this field was my future, but then came the dotcom bust of 2001, which nearly wiped off all that I had earned over the past four-five years.

Around this time, a degree in hand, I had to decide on a job and went for what was then the most happening opening in the Indian job scene: call centres.