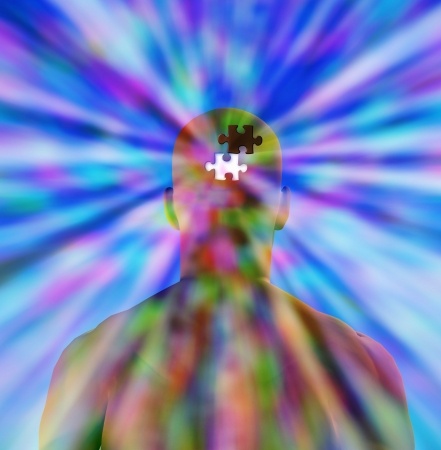 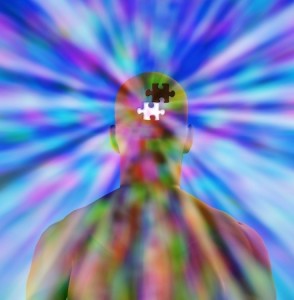 Skillful traders know how to use their intuition to make quick, conclusive decisions. There are times when going with your “gut” instinct can be shrewdly accurate. There are also times, though, where your intuition can be dead wrong, and nothing more than wishful thinking. A seasoned, profitable trader knows the difference, and so should you.

The human mind is capable of making decisions without full, conscious awareness. An experienced driver, for example, doesn’t need to pay close attention to every action. It’s quite easy to automatically shift gears, hit the brakes, and avoid hitting an obstacle quickly and decisively without thinking. It takes practice, however. When we first learned how to drive, or when we bought a new car, it took a little time to process a vast array of information and act on it skilfully. It’s the same with trading. When you first start trading, it is wise to look carefully and consciously at a variety of indicators and sources of information before taking action.

Ed Sekota warns, “It is very, very easy to confuse intuition with into-wishing.” An intuitive idea is unconscious, and may arise from unconscious wishes. For example, novice traders are often uncertain of their decisions. In the back of their minds, they wonder if they can trade the markets profitably. To relieve the uncertainty, they may dream of making brilliant, winning trades. In the midst of monitoring a trade, it is quite tempting to be overconfident, and want to believe you’re about to make a huge win. If you aren’t careful, your intuitive mind confirms your expectations. It’s hard not to listen to it. You feel good. You feel omnipotent and in control, for a while at least. At some point, you are likely to find that your gut instinct wasn’t based on accurate information and you end up losing. Your seemingly intuitive hunch was merely wishful thinking.

Decision-making requires that we look at both sides of an issue and arrive at a prudent decision. When we aren’t sure which side is obviously right, we feel uneasy. A sense of psychological tension creates a strong disparity within your mind. Your unconscious mind has difficulty handling such ambiguity. It seeks out a quick resolution. If you aren’t careful, an intuitive hunch creeps up that does nothing more than alleviate psychological tension. It’s not based on a quick, decisive evaluation of facts, but on a psychological need for resolution between two opposing ideas. At other times, our unconscious mind seeks thrills and excitement. An intuition may reflect an urge to alleviate boredom. You must always question the validity of a gut level hunch.

Seasoned traders frequently report trading in the zone, a time when intuition allows the skilled trader to quickly seize rare market opportunities, act decisively, and make a financial killing. It is important to remember, however, that beginning traders have only rudimentary intuitive skills. These skills are not yet fully developed. It takes time, experience, and practice to develop them. Intuitions may not reflect facts. Any intuitive thought should be grounded in facts. In other words, if a seasoned trader were to think backward after making an intuitive decision, he or she should be able to map out the information and signals that went into making the decision. Like driving a car, it’s possible to deliberately and thoughtfully act, if necessary. Similarly, all intuitive thoughts and hunches should reflect the processing of specific pieces of information. If you’re a novice trader, it’s unlikely that an intuitive decision is based on such information, so rather than act on an intuition decisively, it is vital that you stop, and think backward. Write down and map out the information on which your intuitive thought is based. If you can then determine that the hunch is based on valid information, act on it. If it’s unfounded, ignore it. Although seasoned traders know how to act on their hunches, novice traders are better off if they stay close to the facts. Over time, and with vast experience and practice, however, you’ll be able to trade intuitively, decisively, and profitably.