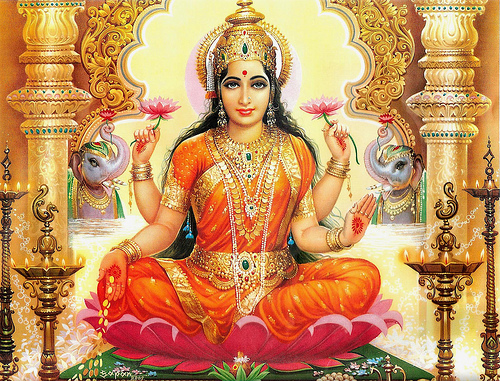 Is the customary trading tradition on the day of Diwali that is unique to India where markets open for a short duration to pay obeisance to Lakshmi, the Hindu goddess of wealth and prosperity(Lakshmi Puja). Lots of traders and market old hands use Deepawali(Lakshmi Puja) as a reference point to record how they and the markets have fared in a year. This is a legacy from days when traders and businesses used to end the financial year at the change of the lunar ‘Samvat or Samwat’ year on Deepavali. The trading session will be conducted for 75 minutes on both the exchanges. Customarily new traders start trading in the capital markets on this day and old ones usually buy some stock. Markets typically doesn’t go down on this day. This is November 12 2012, beginning of Samwat 2069 and the Samwat 2068 has been mildly bullish for the markets, up around 10% for the year. If you switch on the TV, you will find the analysts talk about their prediction for Samwat 2069.

Hoping that this Samwat 2069, brings in a lot of health wealth and happiness,